A VIDEO IS WORTH A THOUSAND EMAILS

Wikileaks recently dropped a bombshell exposing that the DNC was no so impartial in the Democratic Primary towards Senator Bernie Sanders. (Update: don’t forget the leaked voicemails too). The emails are a little more entertaining than the mid-level diplomatic gossip cache they dumped a few years back. And when you run out of fun emails to read, stay tuned because there will probably be more to come soon. 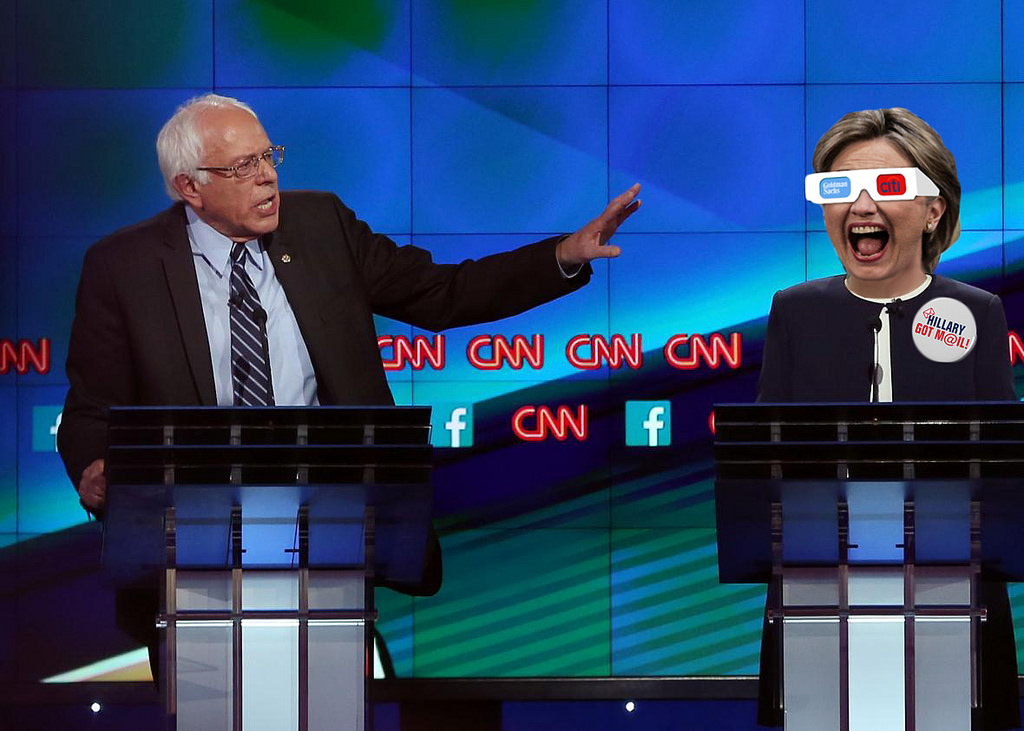 Email leaks happen in local races also. In a California Assembly race in 2010, one guy got busted for trying to put a friend on the ballot with the same name as the opponent in order to split up his primary opponent’s vote, and then lied about it. Cheaters high or low, will eventually find themselves on the losing end, even if it looks like they are above the law for now.

Politicians cheating to get elected is nothing new in American politics. Martin Scorsese’s portrayal of Boss Tweed in “Gangs of New York” showed in those days that it wasn’t the votes that mattered as much as who counts them. Or “Landslide Lyndon” Johnson who had a lucky ballot box appear after all the votes were counted that put him over the top in a Texas Senate race in 1948.

Having said that, video does work better than an e-mail in exposing shenanigans simply because the visuals can flood the mind better than having to focus and read one word at a time. Case in point:

Peter Schweitzer’s books are a great read while working out on the elliptical at the gym, but the summary version gets people’s attention who aren’t nerdy enough to sit there and read the book (but the book is still good). We could also add the Center For Medical Progress, Project Veritas, and many more. However, the biggest and the funniest exposures occur are when they hit closer to home.

Mike Hestrin’s campaign had gotten their signs out early and in abundance in contrast to incumbent Paul Zellerbach. The issue of the candidate wanting to see his own signs on the battlefield is profound. The candidate can get a little anxious when he doesn’t see his signs up, while seeing the opponent’s peppered all over the place. It can hurt morale for the candidate if they’re not tough enough. The supporters start to ask “Hey, Where are your signs? ‘Mr. Blake’ has his up.”

The signs are not used for persuasion as much as teaching the people the candidate’s name. However, an additional use of the signs are to cheer on the candidate’s supporters. Especially if they’re good-looking signs, they cheer them on as they go to the polls and vote, much like how “cheerleaders” greet high school seniors for the high school exit exams in Northeast Asia. When they see that the opponent has more signs, the temptation to cheat and start removing opponent’s signs will start to introduce itself. This is what happened to Mr. Zellerbach’s. Being outnumbered in the sign department, by one of his subordinates in the DA’s office just had to come to an end.

The Yard Sign Vigilante (cue superhero music) got in his county car and took one of his DA staff with him, loaded up that car with his own signs, and went on a joyride, taking down Hestrin’s signs wherever he found them, and putting up his own. With the change of signs, it would project to passers-by that the momentum was shifting. People were finally coming around to appreciate how hard their district attorney was working to keep them safe more than his deputy Mike Hestrin, who was known for prosecuting high-profile murder cases (read here and here) and had death threats sent his way by gang members.

Zellerbach would have gotten away with it too, but there was just one little problem, someone had a camera watching.

The video caught Zellerbach red-handed. Hestrin went on to win by 10 points and Zellerbach would have to show up in court for it himself. Had the camera not been there however, we would have never known that one of the most powerful people in Riverside, responsible for the… enforcement of the law, 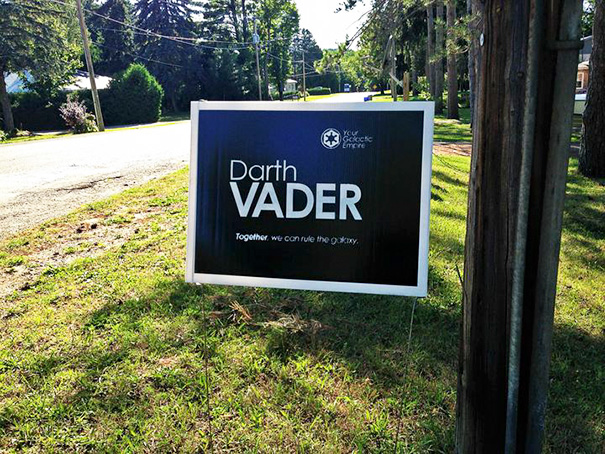